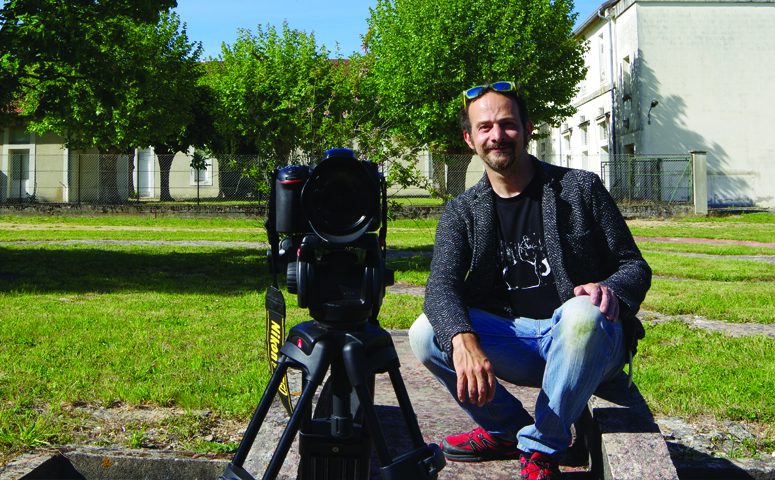 Wellcome to the selfiepocène, the age where everything except of himself is a “too much”.

Selfiephrenie is a mute, classical “almost self made” comedy i produced especially for the “Festival des Cannes 2017”, by Zap’Art and Electrique Caravane.

SELFIEPHRENIE from Simone Cinelli on Vimeo.

I think this short-movie to be played by the photograph Jean Eymond, he refused the actor’s role and propose me to play at his place.
He became my assistant, a true director of photography.
Selfie-phrenie is a contemporary story about the madness of the selfie.
Almost a socio-mental disease, the selfie is the open door to our disturbed narcissistic dark-side.

A contemporary social-caused schizophrenic syndrome.
We ARE just because we seems to be.
Imagines that the person in your selfie is another part of you, and imagine you don’t arrive to separate from him/her.
This little film is just the story of that social schizophrenic mania, and an idea to the positive solution to restart photographing beauty of the world and of the others instead that ourselves.

Selfiephrenie is a production of Electrique Caravane and Zap’Art, for the parody of the famous Festival de Cannes: le Festival deS Cannes. 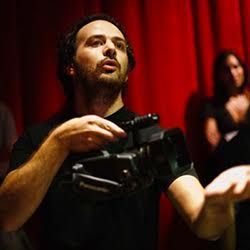